Avotaynu Online has published my recent lecture on Privacy Issues with Online Trees that I gave on July 7, 2015 at the 35th Annual Conference of the International Association of Jewish Genealogical Societies in Jerusalem.  The summary of my article’s findings are: 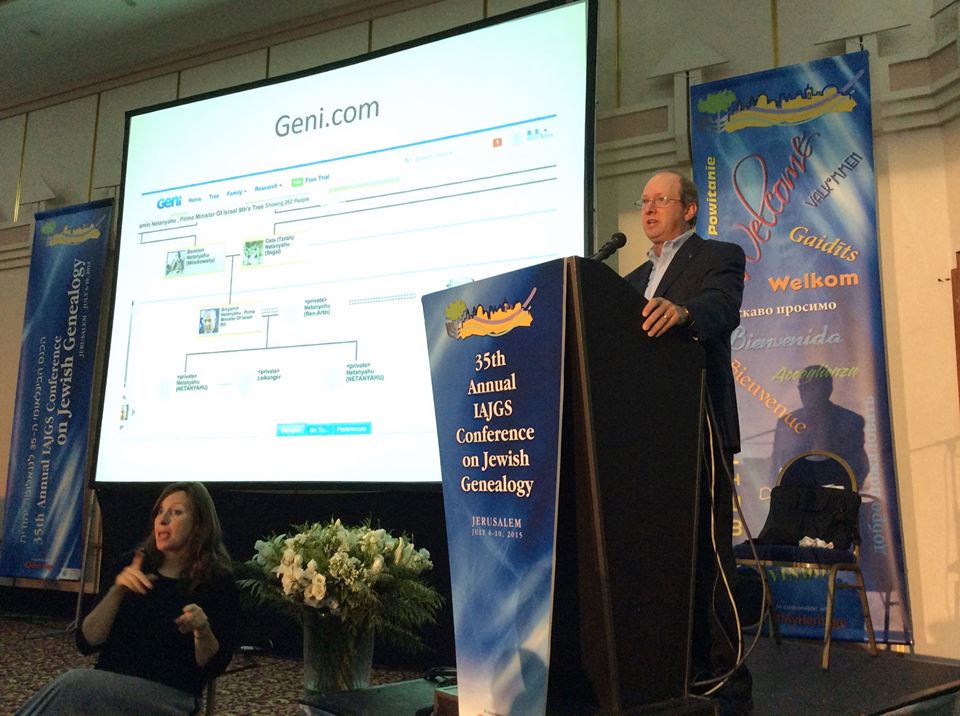 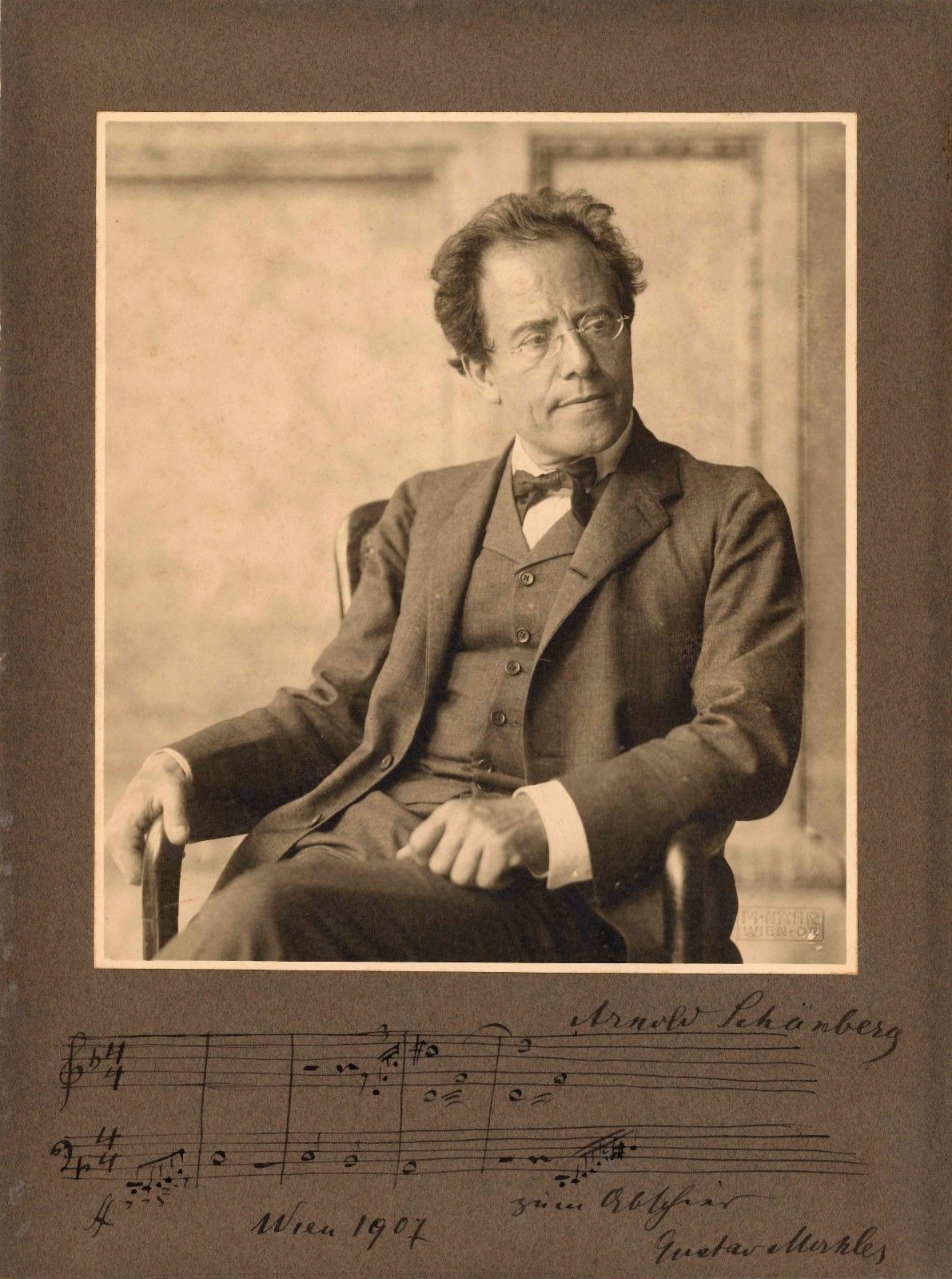