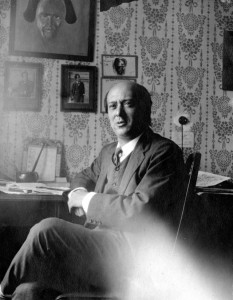 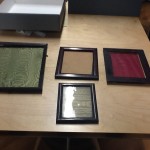 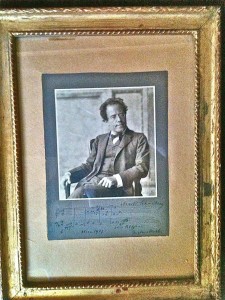 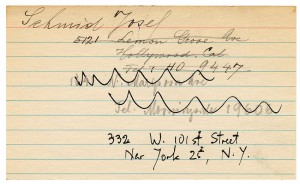 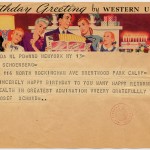 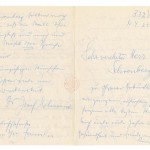 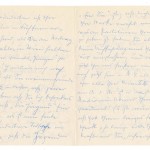 2 thoughts on “Missing Mahler Photo Found… But Not Yet Recovered”